DR CONGO QUICK GUIDE
THOUGHTS: A beautiful, but extremely volatile country (see travel warning below). Virunga NP is a true gem, and a once in a lifetime experience, so long as the region is relatively stable.
Excerpt from US Government Travel Website concerning Democratic Republic of Congo:
"Armed groups, bandits, and elements of the Congolese armed forces.. are known to kill, rape, kidnap, pillage, steal vehicles, and carry out military or paramilitary operations in which civilians can be indiscriminately targeted. Kidnapping for ransom is common, particularly in areas north and west of Goma, North Kivu. Military operations continue to target the Democratic Forces for the Liberation of Rwanda throughout North and South Kivu, the Allied Democratic Forces in the Beni territory of North Kivu, and numerous other armed groups in the eastern Congo. The Lord's Resistance Army operates near the DRC’s borders with Central African Republic and the Republic of South Sudan, particularly in and around Garamba National Park.Travelers are frequently detained and questioned by poorly trained security forces at numerous official and unofficial roadblocks and border crossings throughout the country.. Requests for bribes are extremely common, and security forces have occasionally injured or killed people who refuse to pay. If stopped at a roadblock, remain cautious. In the past year, several U.S. citizens have been illegally detained by government forces or robbed of their valuables while being searched... Demonstrations, gatherings and even sporting events that are intended to be peaceful can become violent and turn deadly... Many infectious diseases are endemic in the country, and outbreaks of potentially deadly infectious diseases can also occur without warning. " 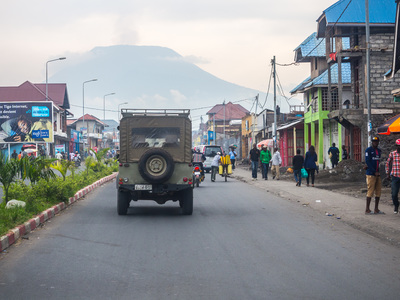 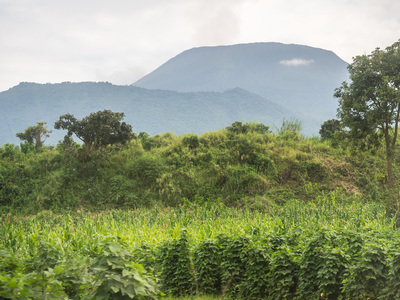 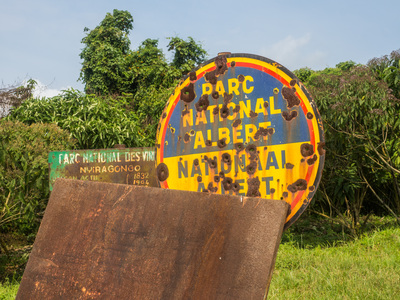 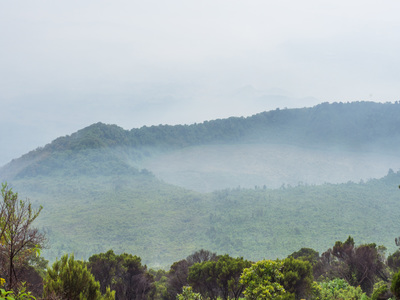 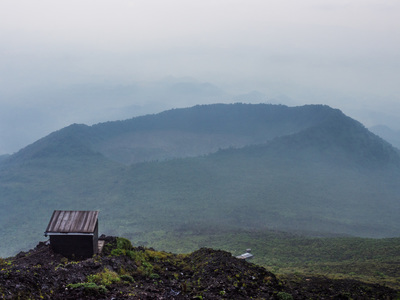 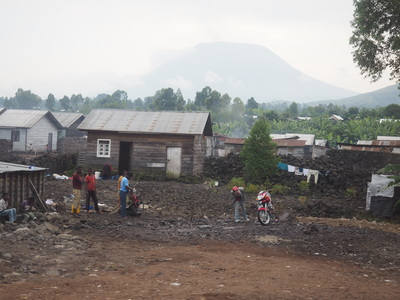 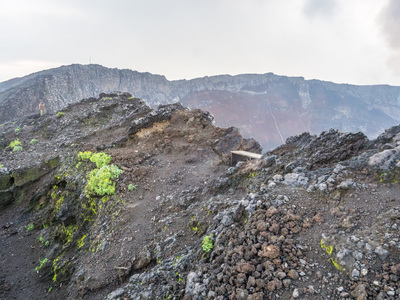 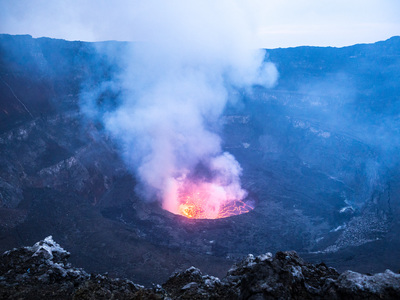 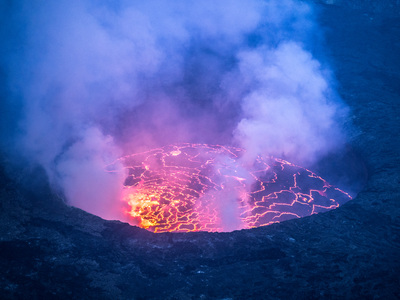 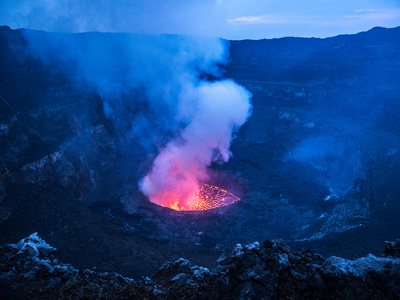 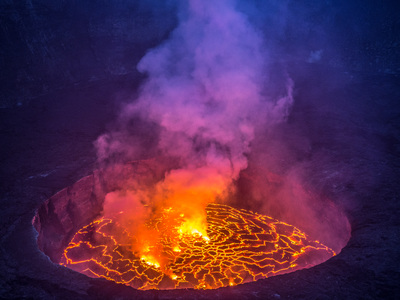 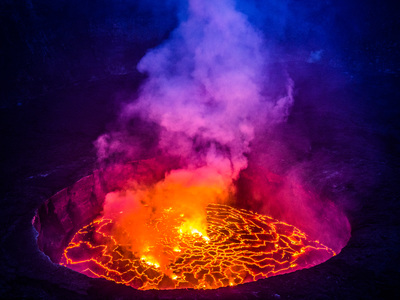 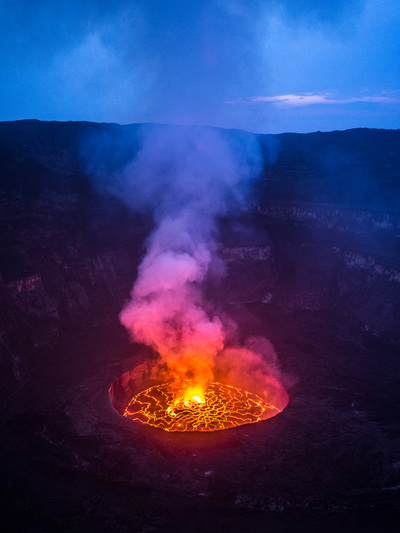 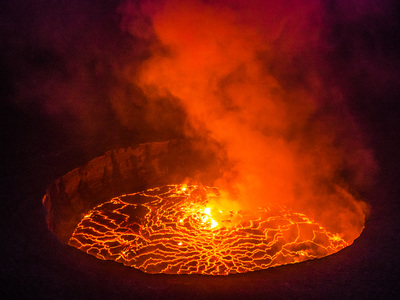 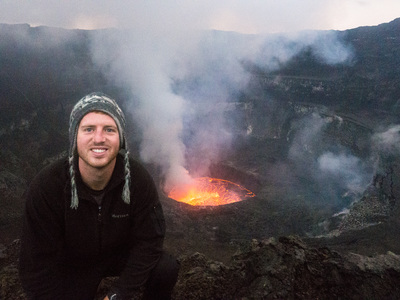 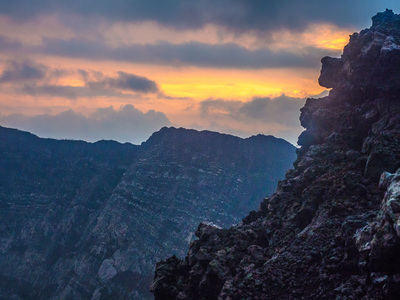 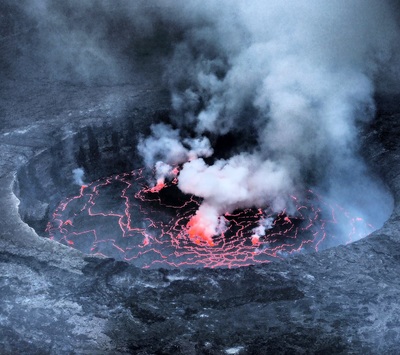 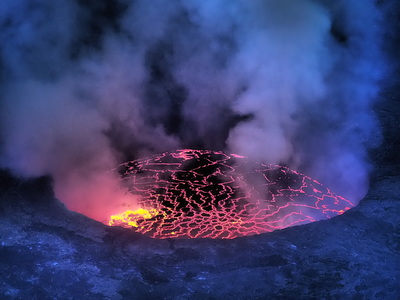 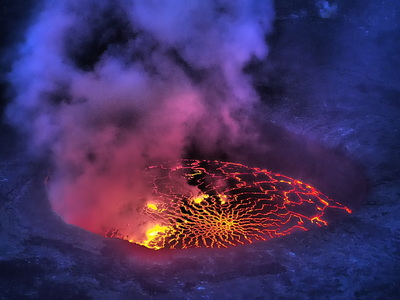 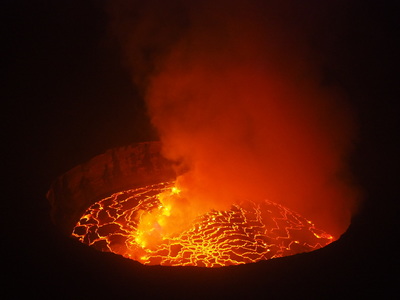 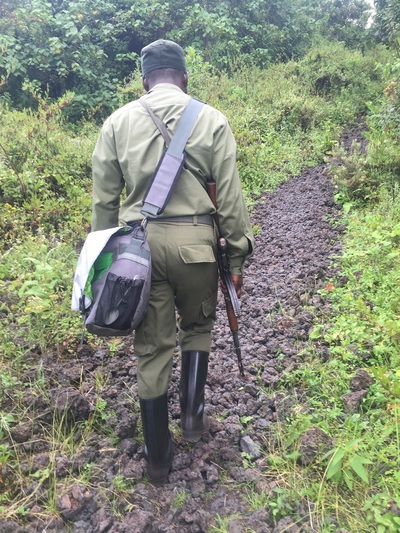 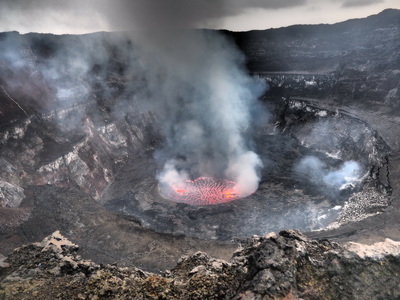 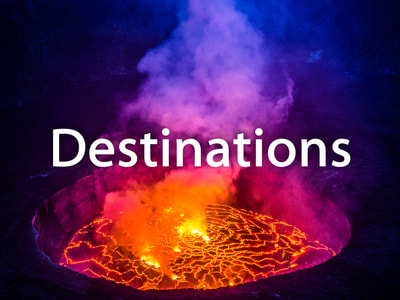 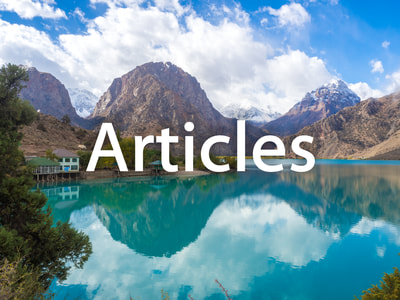 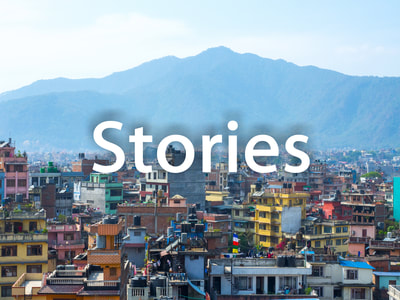 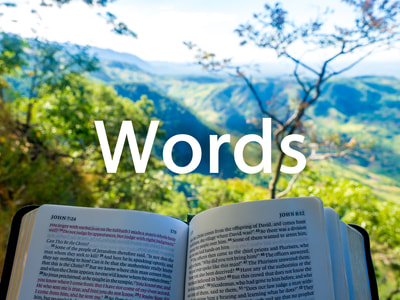 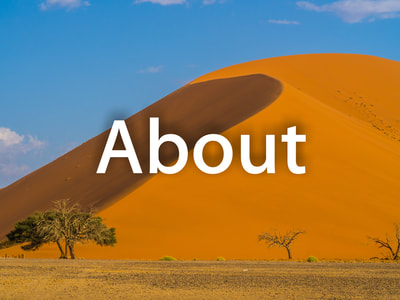